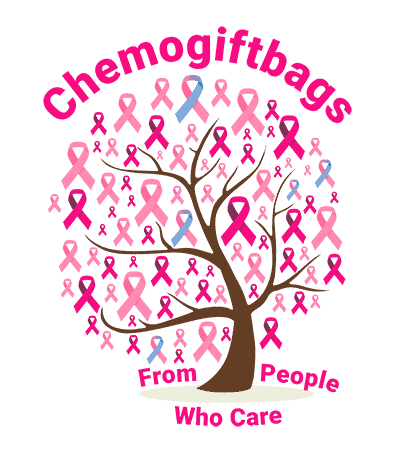 Mr Barker also presented certificates to 6 voluntary organisations from across Berkshire to recognise their achievement in being nominated for the Queen’s Awards for Voluntary Service.

The groups are currently being considered for the National Awards, and the results will be announced in June. Mayors and Chairmen of Unitary Authorities in Berkshire, Deputy Lieutenants and nominators joined the Vice Lord Lieutenant to congratulate the voluntary organisations. These are the groups from Berkshire, being considered for the 2022 Award – Alana House, Chemogiftbags, Homestart West Berkshire, St Kitts & Nevis Association Slough (SANAS), The Ark Trust CIO and Wokingham in Need. Mr Barker was supported by Lord Lieutenant’s cadets Petty Officer Cadet Andrew Lindley and Cadet Corporal Daniel Wakelin. 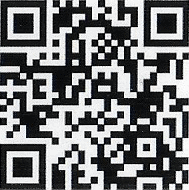 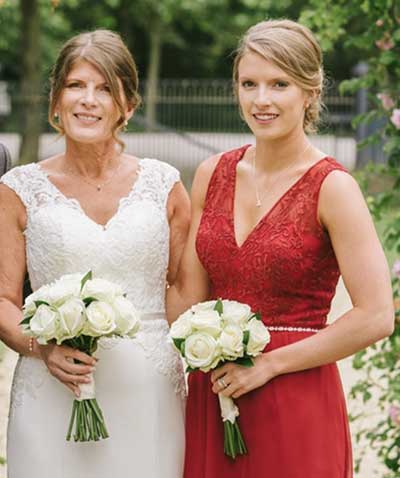 Josie Wilde is running 5K every day to raise money for Chemogiftbags!